Where Do You Get Your Energy? 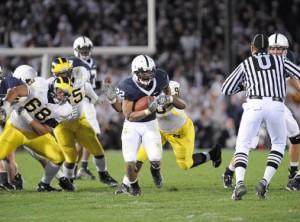 Penn State beat Michigan for the first in about 10 years.  It was a bit rough in the first half but Penn State roared to life in the second half while Michigan just seemed to lose gas.  Now at 11:01pm, I’m doing some web-surfing (regardless of my hair, the web is as close to surfing as I get).  Ran across a msn site which gave me the cheapest gas in the region — $2.87 in Lamar, $2.83 in Milroy.  Then looked at a blog that was talking about spiritual energy…and so I couldn’t help but ask the question, “Where do you get your energy?”

I’m talking about personal energy.  Why are some people more energized than others?  What is it that drains us of energy?  What fills us up?  How much does it cost to get filled up?  What does the Bible say about being energized?

There is the story of Elijah in 1 Kings 17-19.  He fought the prophets of Baal, called fire down from heaven, and then ran in fear from Queen Jezebel.  He ended up somewhere in the wilderness with a deep case of depression.  He had lost all his energy.  So what did God do, he led him to a sacred place and then spoke to Elijah in a still, small voice…and the word of God brought fresh energy.

Then there is Ezekiel’s vision, “The Valley of Dry Bones.” Check out Ezekiel 37.  The valley was filled 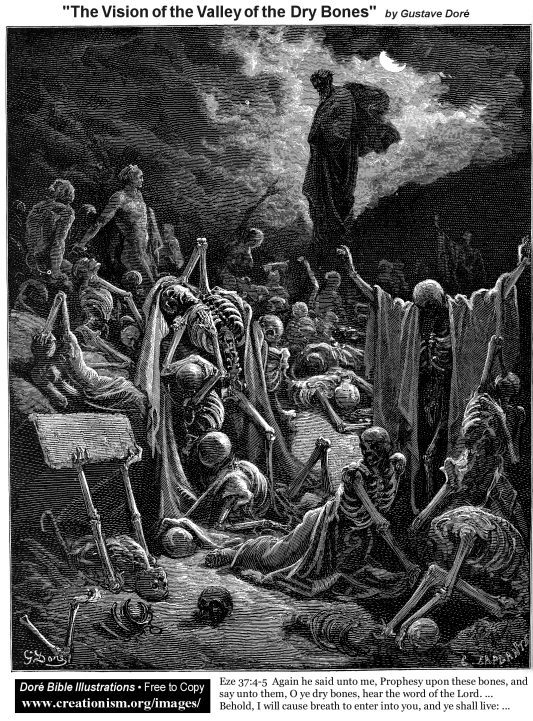 with dry bones.  The dry bones of the people of God.  So God told Ezekiel to prophesy to the bones.  What did Ezekiel say?  “Dry bones, hear the Word of the Lord.” And the bones came together…but the draining had been so complete that it required something more than the word of God…so God breathed upon them and the bones went from dry to a living army.

How about the disciples after Jesus’ betrayal and death.  Read the gospel accounts.  Peter denies Jesus three times.  Then their eyes lock across the courtyard.  The rooster crows.  Jesus dies.  Peter is barricaded in his room for fear of the authorities.  Friday and Saturday are draining days.  Then Sunday comes two disciples are on the Emmaus road and they have no energy…their dreams have been drained until they meet Jesus.  What did they say to each other after that experience?  Our hearts burned within us. Being in the presence of Jesus brought new energy.

Where do you get your energy?