So about a week ago, the boys and I were sitting in the family room watching one of the NBA 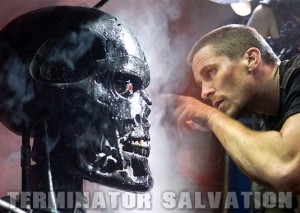 It was actually a pretty good movie — but I like most of the movies that the critics don’t like.  It would probably be good to take a moment and contemplate for you some of the more obvious theological, philosophical moments in the movie.  But if there were any, I missed them.  Although there was a cameo appearance of Arnold’s head.

Anyway, Jake and Josh thought it was great.

I liked it, but thought Star Trek was better.  The guy who played Bones nailed it.