I’m not much of a golfer.  In the few times that I’ve played, I score by keeping track of how many balls I lost, vs how many I found.  Best game I ever had, I spent about 20 minutes by the water hazard — ended up playing a 4 under par.  Which in my world means I ended up with more balls than I started with.

But like most of you, I have enjoyed watching Tiger Woods golf.

And hopefully like many of you I have been saddened to watch him self-destruct — though the self-destruct button was hit some time ago.  I’m praying for his kids, his wife, and him.

But this post is less about Tiger and more about Phil Mickelson.  If you watch golf, you know Phil.  He is a perennial second place finisher.  I started thinking about Phil when I read Dan Wetzel’s blog.  He writes these words,

It’s such an easy question to answer that I hesitate to ask it, but it’s my blog so I will.  I wonder if Phil’s wife Amy is glad that Phil cares a little less about victory and more 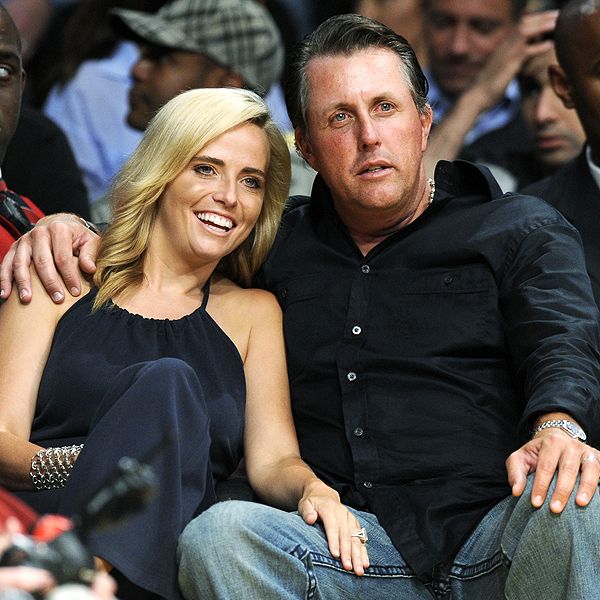 about playing with his kids?  In fact in May of this year when the Mickelson’s found out that Amy had breast cancer, Phil put golf on hold so that he could be with and support his wife.

Guys — the four or five of you who read this — the bottom line is that each of us have two arenas where success matters, work and home.  If you succeed at work, but you fail at home, you will come to the end of your days not only missing all that God had for you, but also filled with regrets.  It’s not enough to succeed at work, home is just as important.  Authentic men value both.

A few weeks ago, I wrote a post on Cheating.  The idea is that we all have to cheat somewhere in order to make it through life.  I’m not talking about unethical cheating like cheating on a test, but something or someone in your life is going to get cheated of your time.  You can’t answer every demand.  You can’t satisfy every voice.  You have limits. You are finite.

Who are you choosing to cheat?  Somebody – something is going to feel cheated.  One of the first questions of friendship is Who am I going to cheat out of my time? You can’t be anyone’s friend if you don’t cheat someone or something.  I for one am glad that Phil has cheated his golf game.  I hope Tiger follows suit.