Since last week’s earthquake in Haiti, I keep thinking of this Jesus-story. 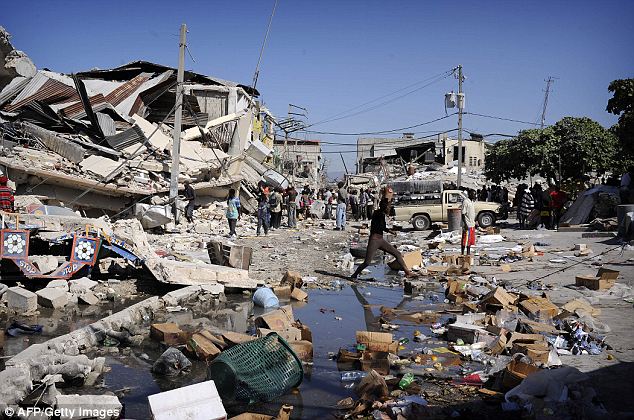 It’s recorded in John 9.  It seems that Jesus and his disciples were walking together and on the way from one ministry stop to another, they saw a blind man.  He had been blind from birth.  The disciples looked and asked Jesus a question, “Rabbi,” they asked, “why was this man born blind? Was it because of his own sins or his parents’ sins?”  How did Jesus respond?  “Neither,” Jesus said, “it wasn’t because of his sin or his parent’s sin.  This happened so the power of God could be seen in him.”

Now that brings all sorts of questions to my mind.  Like what am I willing to sacrifice so that the power of God can be seen in me?

But that story also leads me to Haiti’s hope.  Pat Robertson (a Christian tv guy) suggested last week, that maybe this earthquake came because of the sins Haiti and her parents.  (Pat Robertson on Haiti)  Now to be fair to Pat, he has sent substantial aid to Haiti, but here is my hope.  My hope and prayer is that this earthquake happened “so the power of God could be seen” in that place.

So let me challenge you to be a part of God’s power and God’s heart being seen in that place by giving generously and sacrificially.  At Calvary we are collecting money to help GAIN (Global Aid Network) send 500,000 meals to Haiti — 10 cents a meal.  If you would like to help us out, you can send a check with “Haiti’s Hope” in the memo to

Meanwhile join us — and them — in prayer. 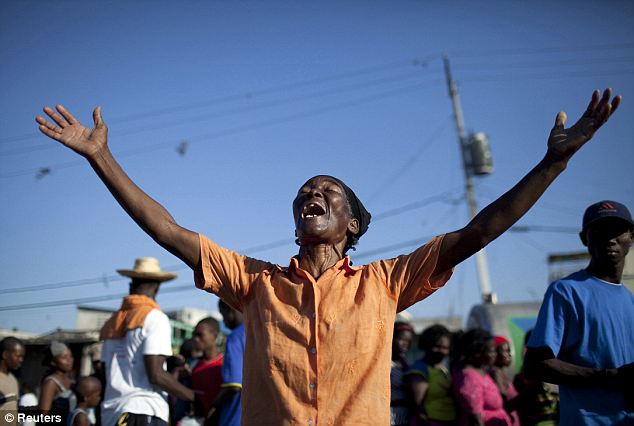