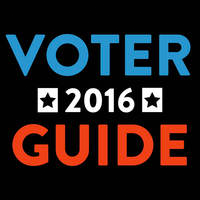 Lately at Calvary we’ve been working our way through the Old Testament book of Daniel. The series is called “Dare to Thrive: When Lions Roar.” The series has been amazingly relevant for this political season. So I decided to share a few of the thoughts that are shaping my election day. (Warning: some of these will make more sense to those of you who have listened to the series – www.calvarysc.org/resources/sermons ).