An Amazing Day In History

June 10 is an amazing day in history.  In 1752 on June 10, Ben Franklin’s kite was struck by electricity, paving the way for the internet.  In 1869 on June 10, the S.S. Agnes arrived in New Orleans with the first ever shipment of frozen beef, making possible our occasional order of a shipment of mouth-watering Omaha steaks.  In 1943 on June 10, President FDR signed into law the withholding tax bill, yeah for W-2 day!  In 1975 on June 10, the Rockefeller Panel reported that the CIA had 300,000 spy-files on American citizens. (Remember the good old days when the CIA only had 300,000 spy-files on American citizens?)  In 1985 on June 10, the Coca Cola company announced that they were ending their failed experiment with “New Coke” and that the old coke formula was returning to it’s rightful place.  Finally who will ever forget that on June 10, 1990 Burger King began using Newman’s Own Salad dressing. 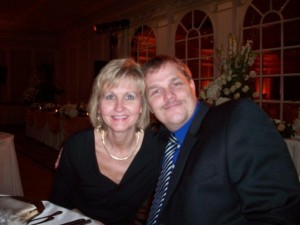 But in the midst of all those momentous June 10th events, the most important one of all — at least to me — took place in 1984 when I married Lynn.  The three most important days of my life were my birth

–not being narcissistic just realizing that without that the other two dates don’t happen — my rebirth (a Wednesday evening in 1967 when I decided that I wanted to become a follower of Jesus) and the day I married Lynn.

I don’t remember too much about the first two days, but I remember the third.  It was a 100+ degree day.  I remember that clearly because the church in which we got married had no air conditioning.  I remember greeting people I never saw before and never saw again after the wedding, Lynn’s distant relatives not wedding crashers.  I remember I had a brown tux.  Even though I wanted a black tux, black apparently clashed with Lynn’s ivory gown.  I remember we got a lot of Lenox china.  I remember that I sweat (or is it sweated) from places I didn’t even realize had pores.

But most importantly I remember Lynn.  I remember watching her walk down the aisle, wow.  I remember singing, “Savior Like a Shepherd Lead Us” together.  I remember looking at her as spoke our vows.  I won’t post a picture from our wedding day because it would simply confirm for you in living color, that I married so far above what I deserved.  But for those of you who know Lynn and I, you already know that. 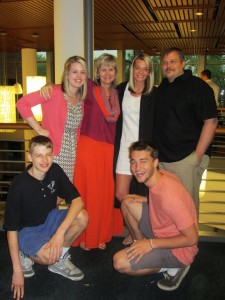 Because it’s not just what I saw on the outside that attracted me to her, it was her heart, her laughter, her compassion for people, her innocence, her friendship and her character.  That’s still the case, her heart has simply gotten more beautiful over the course of the last 29 years.

More people see and know what I do, but the people who have been served by Lynn are often more deeply changed… and for the last 29 years, no one has been more served and more changed by Lynn than I.  She’s not perfect, but sometimes it seems that God allows our imperfections to complement each other even more than our strengths, and at the very least they give us something to laugh about and we do enjoy laughing.

From the first time we met in a shower at Bethel :) to our double-date switch-a-roo; from the adding Sarah, Katy, Jake and Josh to our family to the addition of more; from vacations and moves to struggles and joys; from drives in the fall to Myanmar mission trips; as my best friend, my wife, the mother of our children, and partner in ministry… 29 years later, I am so glad that God put us on this  journey together. 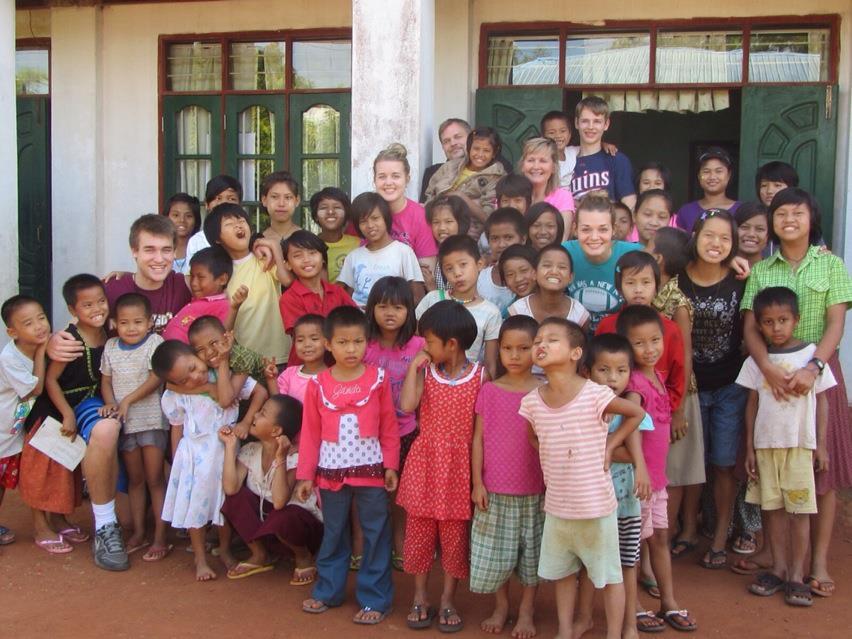